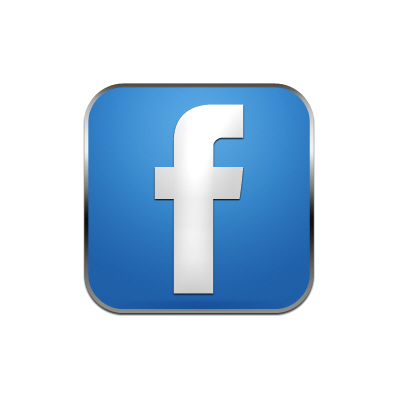 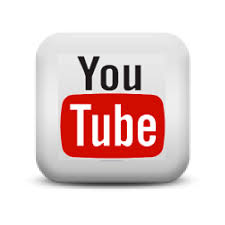 
A-wassail, a-wassail throughout of this town
Our cup it is white and our ale it is brown
Our wassail is made of good ale and cake
Of nutmeg and ginger, the best we can bake

Our wassail is made of the el'berry bough
Although my good neighbors I'll drink unto thou
Besides all on earth, we have apples to store
Pray let us come in for its cold by the door

Now master and mistress let your company forbear
To fill up are wassail with you cider and beer
We want none of your pale beer, nor none of your small
But a drop of your kilderkin, that's next to the wall

You've brought your wassail, which is very well known
But I can assure you we've as good of our own
As for your jolly wassail, we care not one pin
But its for your good company we'll let you come in

Now Master and Mistress, know you will give
Unto our jolly wassail as long as you live
And if we do life to another new year We'll call in again just to see who lives here

Apart from the harmony workshops with Sue Harris (PICTURE ABOVE) we haven't done very much recently to encourage people to sing folk songs. There was a short series of folk clubs, thAnks to Rees Wesson, which we did a few years ago. And that's about it.

Perhaps it's about time we did a little more. 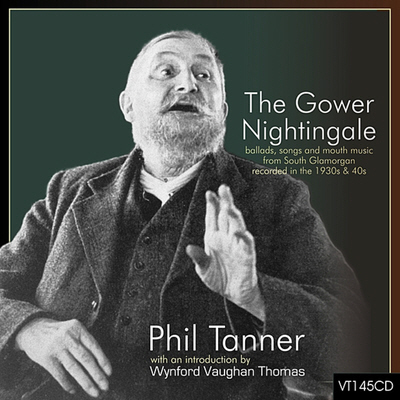 At the moment plans for 2016 are fairly rudimentary, but we hope to have some news by January.