A small portable camcorder is also available from TASC.

It creates large files which you will need to store before returning the equipment and you might want to make sure you can edit the files.

There are a number of free editing programmes avalable. 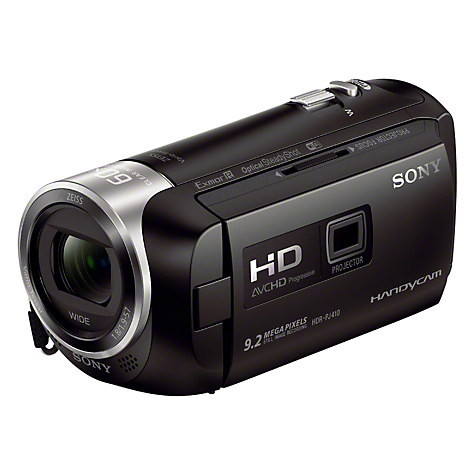 The following CDs have been recorded using the Portable Studio equipment with subsequent editing and mixing:

TASC has equipment that can be hired or borrowed for folk music projects.

TASC has a fully functioning recording studio that can be used anywhere, and has already been used for a number of projects. Hire prices are very reasonable and the final output is suitable for CD duplication, which we can also arrange.

The studio hire includes TASC volunteers who will engineer the recording session and work with you to edit the recording, including the use of EQ, over-dubs and reverb.

The Suitcase Studio consists of

For long recording sessions a power source is needed but recording can be done using the battery which enables recordings to be made almost anywhere.


below: Newtown's Community Band Ffonic being recorded for the Taste CD 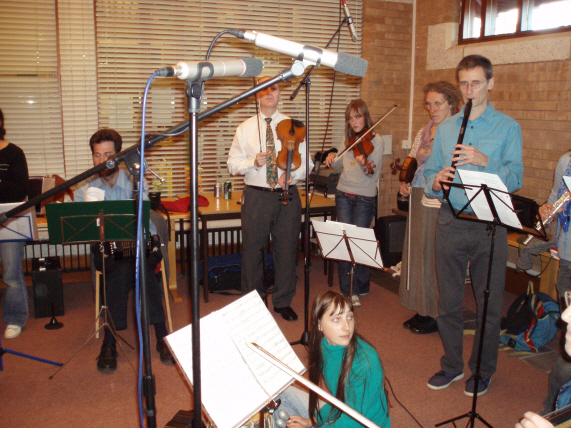